I have just launched Twelescreen and this post explains what it is and why.

Back in the summer, the British government was going through a particularly and visibly authoritarian phase. Trucks displaying posters instructing illegal immigrants to “GO HOME OR FACE ARREST” were driven around parts of London. The Home Office Twitter account featured photos of people suspected of working illegally being bundled into the backs of vans. Scary Daily Mail-pandering talking points were pushed out through the government’s social media channels.

On the one hand, I can see that it’s a good idea to use Twitter et al like this. It’s what anyone with a clue about the internet would advise — go where your audience is and talk to them in a native format, hashtags and all.

On the other hand, it’s terrifying. These brief messages reduce complex issues to a handful of words, a succession of slogans, more minimal even than a carefully-phrased TV soundbite. Seeing the government and the security services relentlessly announcing their bold new initiatives in the same medium that people chat about X-Factor is unsettling. Seeing them link to photos of people bundled into vans in the same way your friends link to funny snaps of their cats seems very wrong.

Although social media are a conversational, discursive form (the clue’s in the name) they are, of course, often used as a place for announcements, very much a top-down, one-to-many form of address. Even if a Twitter account replies to individuals, as a follower of it you’ll generally only see the messages going out to everyone. And so these official Twitter accounts, announcing the Prime Minister launching robust schemes, or the military showing off new hardware, seem oddly relentless. A constant stream of digestible views from those in power to those they rule.

This reminded me, as is often inevitable, of George Orwell’s 1984 and its telescreens:

Inside the flat a fruity voice was reading out a list of figures which had something to do with the production of pig-iron. The voice came from an oblong metal plaque like a dulled mirror which formed part of the surface of the right-hand wall. Winston turned a switch and the voice sank somewhat, though the words were still distinguishable. The instrument (the telescreen, it was called) could be dimmed, but there was no way of shutting it off completely.

He thought of the telescreen with its never-sleeping ear. They could spy upon you night and day, but if you kept your head you could still outwit them. With all their cleverness they had never mastered the secret of finding out what another human being was thinking.

Life, if you looked about you, bore no resemblance not only to the lies that streamed out of the telescreens, but even to the ideals that the party was trying to achieve.

Thankfully, my TV or computer screen isn’t restricted to showing David Cameron’s face, broadcasting his voice constantly, and watching my every move. But the relentlessness of telescreens, the sloganeering, the sense of being talked at, and feeling like a dissident if you disagree with the party line… these all seemed familiar.

I imagined that a 2013 version of a telescreen would constantly display Tweets from our masters and mistresses. Having thought of the terrible “twelescreen” pun, and found the domain was available, I had to make Twelescreen.com. [NOTE: I let the domain expire. The site is now at twelescreen.gyford.com ] 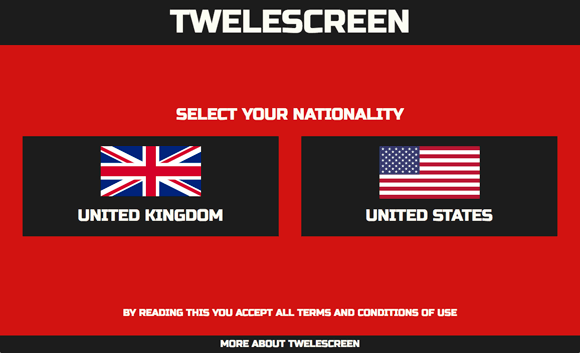 I’m not sure it’s as funny (in a horrible way) as I hoped, but I may have been staring at it too long. I originally thought it might be more over-the-top, more The Day Today, with Tweets from the Home Office preceded by the huge, flashing, fierce face of Theresa May. “SATIRE!” the site would have screamed. 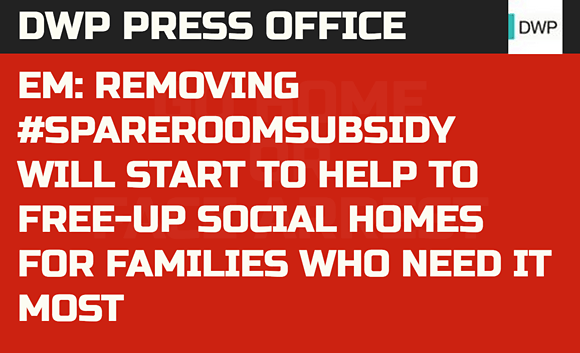 As it is, I’m almost concerned that I’ve simply created a nice, and useful, Twitter display for government. But hopefully the context is different enough from conventional Twitter to make the overbearing pronouncements more visible as what they are.

Usually these Tweets mingle among the chat from @StephenFry and your friends in your timeline, as if “Minister Esther McVey: Clearly old system was wrong & fairness had to be brought back #SpareRoomSubsidy ow.ly/qMB3l” is merely an off-the-cuff witticism, rather than a piece of eery, carefully-crafted, doubletalk that hides a horrific mess of a policy damaging the lives of the poorest people in society, all decorated with a euphemistic hashtag and a cutely shortened URL. 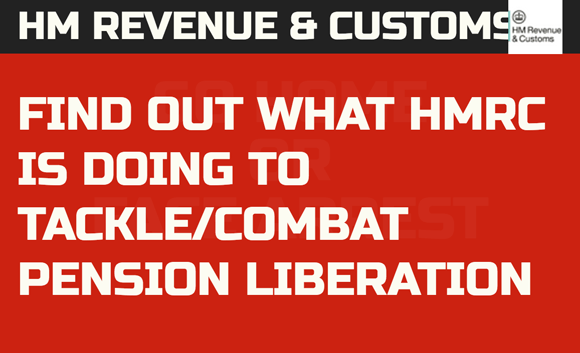 Taken out of the context of a tasteful Twitter timeline and presented in this shouty, stark manner, on as big a screen as possible, hopefully these examples of the very best in modern social media policy will look as scary as I find them.

I didn’t want this dubious pleasure to be solely for those in the UK, so there is an American option, featuring similiarly slick, often more peculiarly chatty, demands from your nation’s leaders and protectors. I would add more countries but I don’t know which Twitter accounts would be suitable. Get in touch if you’d like to help. 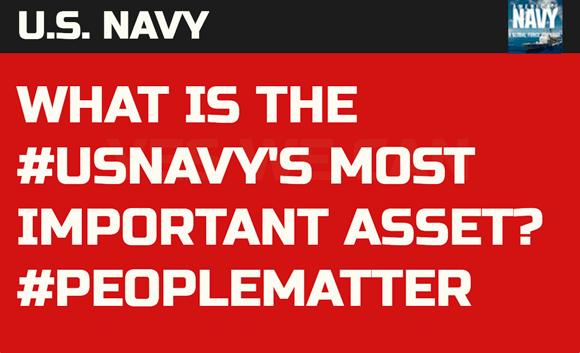 If you find a web browser on a screen in a public place somewhere, feel free to fire up Twelescreen on it. Maybe take a picture if it’s in a particularly impressive place, on a particularly big screen. Big Brother would be proud of you.

(The code for Twelescreen, which is built to be very customisable, is available on GitHub, and I’ve written another post about that.)

Centering in the Unknown
For future reference, another thing about vertically centering text using CSS.
Designing CSS Layouts With Flexbox Is As Easy As Pie
I ended up using something like this to vertically centre text, falling back to using JavaScript for browsers that Modernizr suggested didn't have flexbox.