Keeping several projects up-to-date is like spinning plates (is that still a thing people do?). Sometimes things get out of date / crash to the floor. I just updated Twelescreen / picked up a plate.

That’s enough metaphor. I wrote about Twelescreen in 2013 but to recap, it is (a) a scary-looking broadcast system for our rulers’ announcements via Twitter and (b) a Node.js app that is a fullscreen, one-Tweet-at-a-time display with customisable themes, Twitter lists, and so forth.

Thing (a) was so out of date that the UK Twelescreen was still displaying David Cameron’s tweets, never mind the US one featuring Barack Obama’s. Now both are fully updated for the new order of 2017 in which the humour of displaying these terse announcements feels a little less humorous.

Thing (b), the code itself, needed some polish. Given I last (and first) used Node when I wrote this code over three years ago, I thought it might be a huge pain to update it from Node v0.10 up to the current v6.9. Six versions!

Thankfully it was pleasantly easy, the main difference being that a lot of things bundled into Node back then have been broken out into separate packages. But they seem to operate much the same as before, and it took me less than half a day to update that, and all the packages, and get it working again. Finished!

Except, of course, it took about another whole day to fix a bunch of bugs and otherwise tweak things. The other 20% of the work.

As far as I know, no one uses the site or the code but it still amuses me occasionally, so I may as well keep it ticking along. 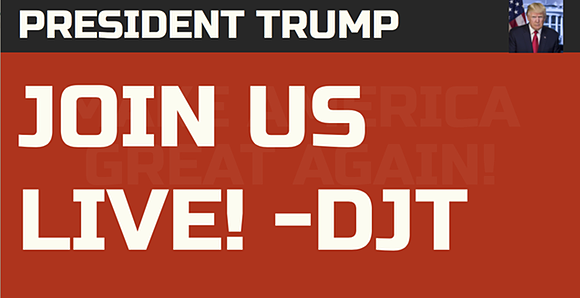